Nurturing companies to build value for
our partners, team members and communities.

We envision an ecosystem of shared resources, integrated business development and strategy, that feeds the companies and the communities we serve.

We create meaningful opportunities for technical and personal growth and advancement, enabling our company leadership to operate autonomously in areas of passion and skill.

We support our companies with the infusion of financial resources, network sharing and mentorship.

We focus on a steadily expanding service offering for our clients and healthy returns for our investors.

With a start in the trades, real
estate was a natural progression.

Then curiosity and passion took over to build out the eCos portfolio. With more than 20 years of success across the real estate, sports, waste removal, environmental services, and construction industries, the Ehrenfeld Companies leverage extensive experience, market reach and economies of scale to achieve success. 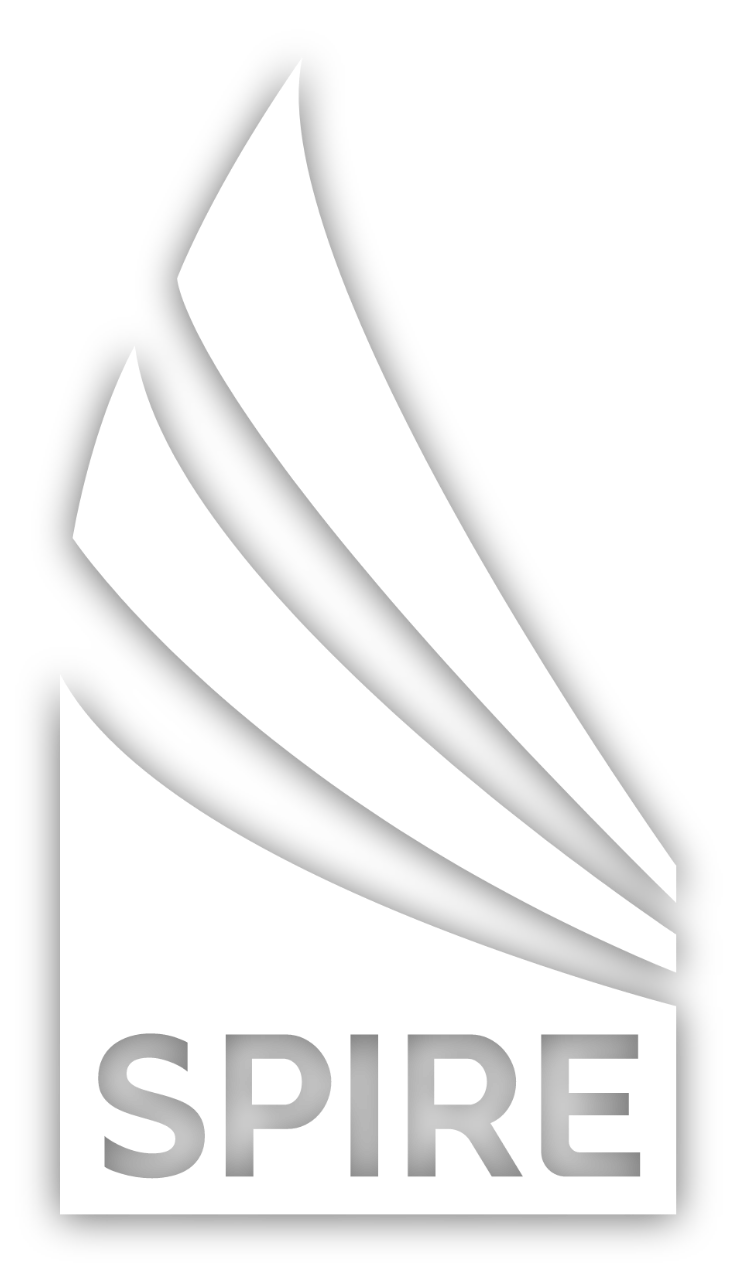 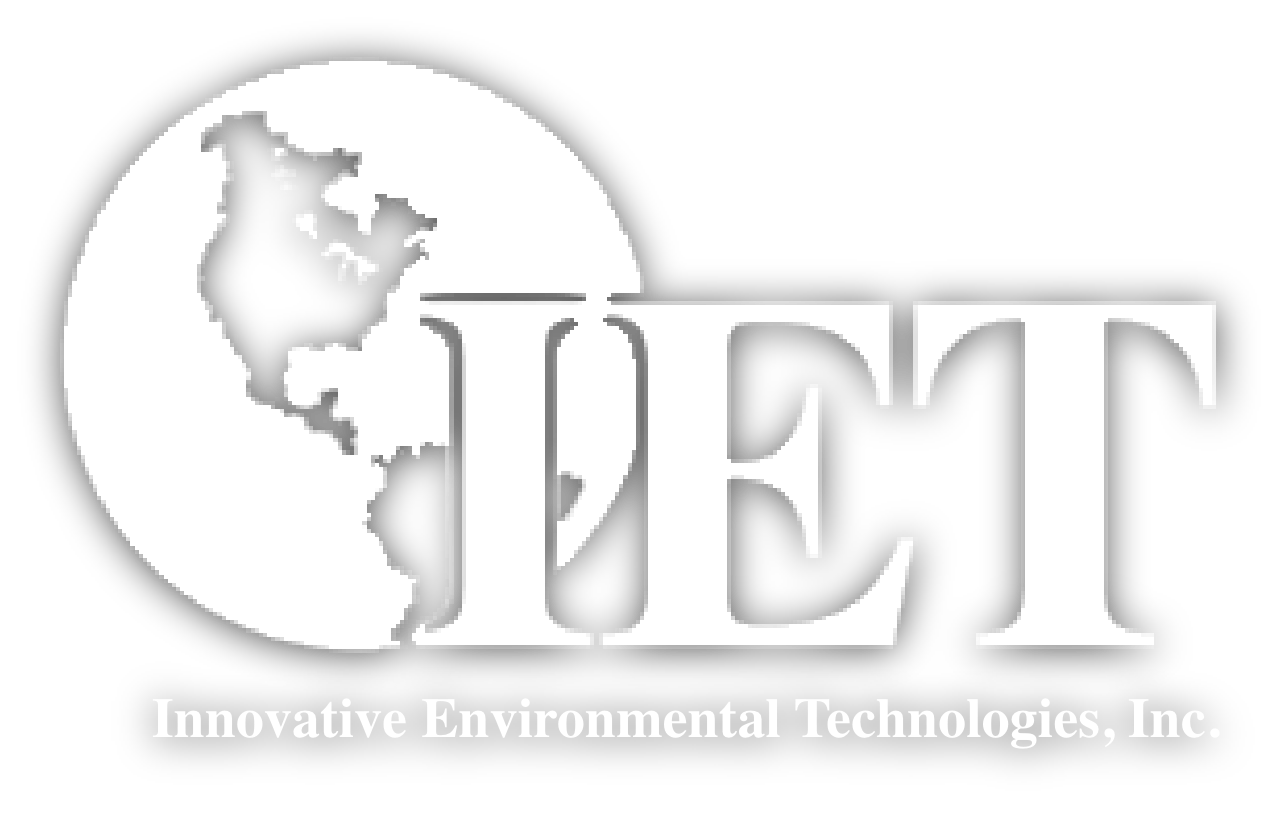 IET is committed to the development and implementation of a wide variety of in-situ and ex-situ remedial alternatives. Utilizing a fleet of specially designed equipment applying in-house and licensed patented technologies with 18 years of field experience, IET is able to offer clients and their customers a variety of the most effective remedial solutions. 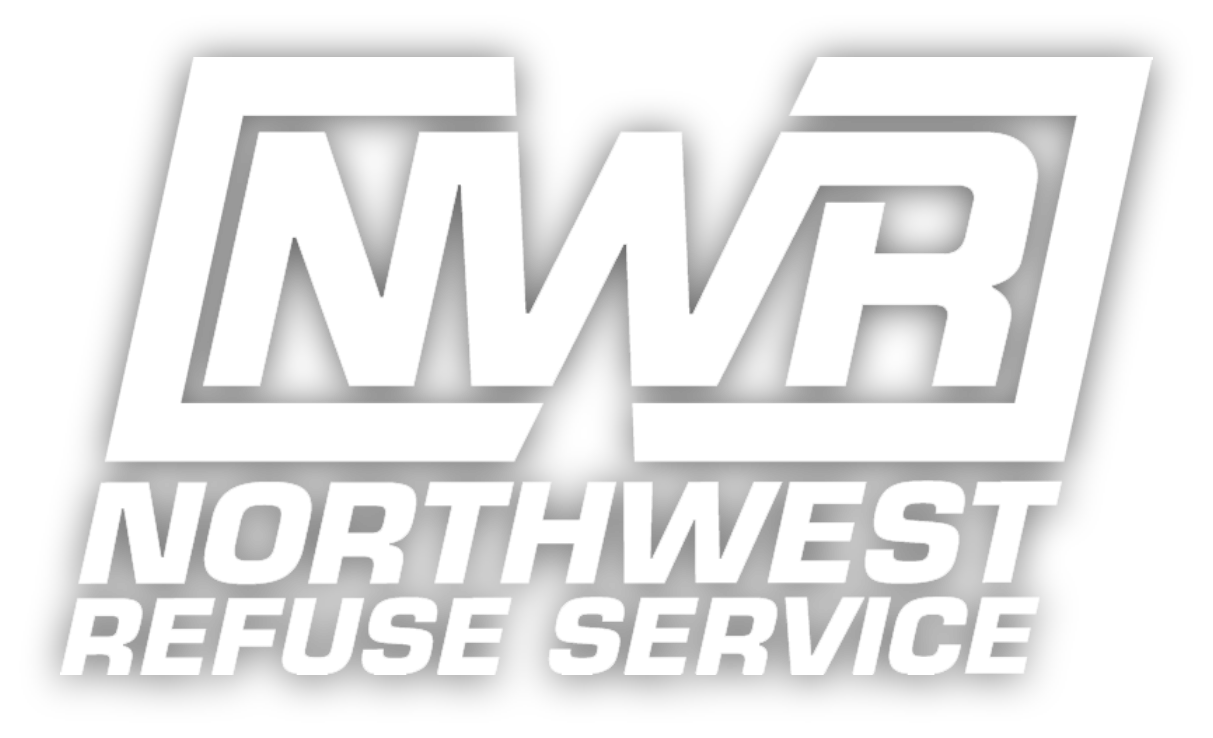 Located in Baltimore, Maryland, NWR has established itself as a local hauler to the Greater Baltimore/DC area servicing recurring municipal customers, as well as an experienced waste consulting firm. Servicing over 300,000 units nationwide, including hundreds of senior care facilities and Fortune 500 companies, NWR has earned a reputation for industry-leading waste management, reliability, and outstanding customer service.

Acquired in 2013 by Jonathan Ehrenfeld, Atlantic Mechanical has steadily grown its client base and range of services over the years. The company has been proudly serving its clients in the greater Baltimore area for over 30 years. Atlantic specializes in commercial and residential plumbing for builders, contractors, homeowners, and multi-family property managers.

Steinberg Sports & Entertainment is a full-service athlete management firm representing NFL players. They help all of their athletes to maximize their earnings potential and build concrete foundations for every piece of their career development. Their team of experts service each client in every aspect of his career – both on and off the field. 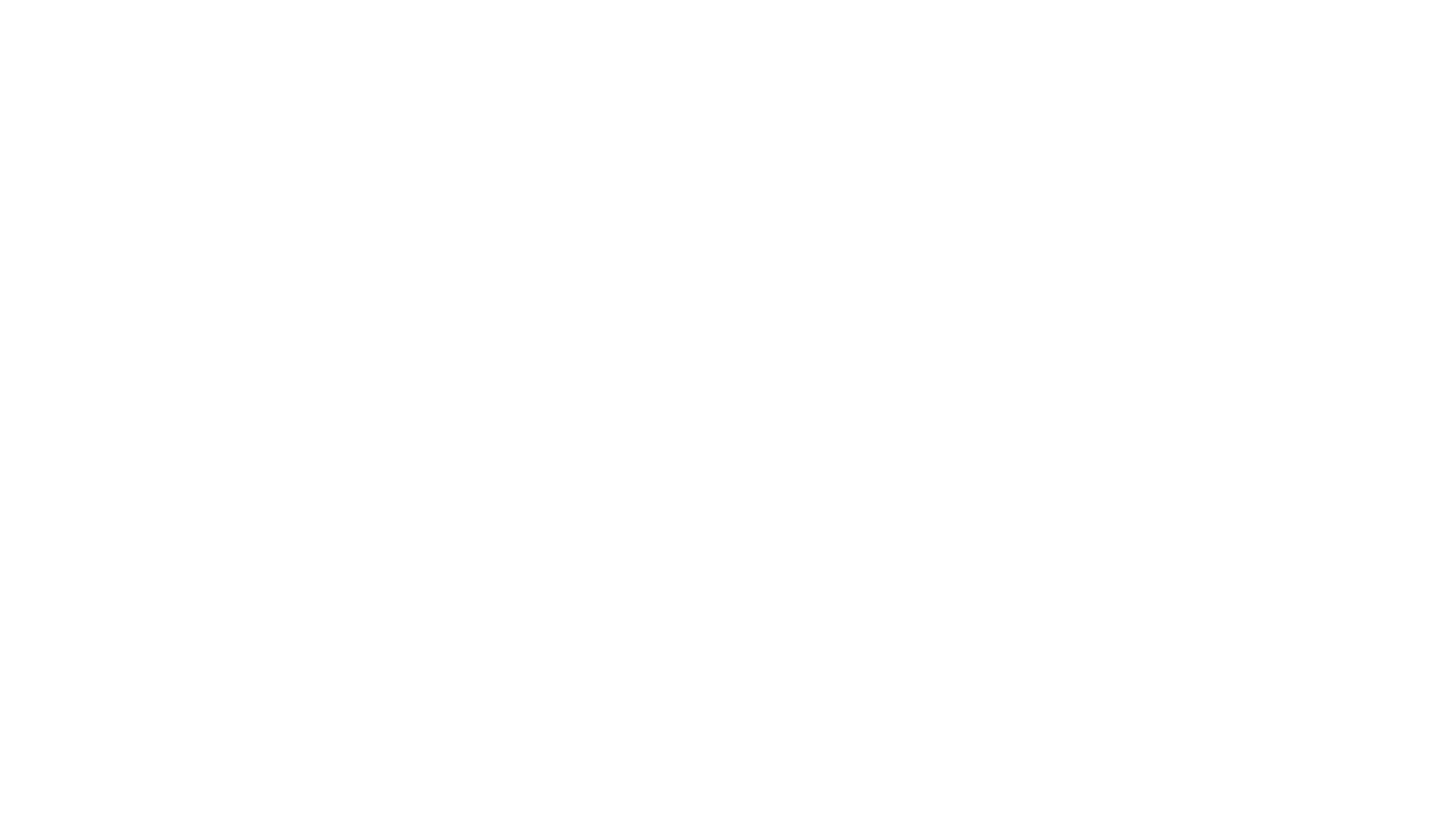 Formerly the North Carroll High School, Pantherplex boasts a 50 acre footprint including several multi-purpose fields, sports courts, and just under 300,000 square feet of multi-purpose space, including several gymnasiums and an 850 seat performing arts venue. The campus has been activated in partnership with Coppermine, for sports and arts rentals and will be hosting independent camp, clinic and league programs.

Built in 1868 as the St. Mary's Seminary and acquired in 1991 as a campus for Mercyhurst College, today, the estate is an architectural landmark. With responsible stewardship and genuine care, Granite Ridge has begun to vision a modern upgrade and business strategy focused on short and long term hospitality and sports rentals on the impressive 80-acre grounds.

Fueling our people and communities.

eCos investments are now centered on the commercial real estate, service and sports sectors and supported by a centralized leadership team focused on finance, human and capital resources, marketing and business development.

In elementary school, Jonathan was selling soda to his peers. At 19, he became a self-taught electrician, then carpenter. One could say he’s often chosen the road less traveled, taking risks and diving into opportunities that few others would have pursued, industries few were willing to touch. He’s always on the lookout for “great bones” and asking himself the same question:
What will it take to build value here?
With a focus on growing impact and achieving success in less chartered industries, he’s been willing to face rejection, and loss. He’s put his neck on the line for his investments, his principles and his people. Assessing risk, taking faith in the reward, he leads his companies with a confidence and willingness to trust his teams and try new things.

With a mentor approach to problem solving and business development, respect for team governance and autonomous management, Jonathan’s leadership is the undercurrent to success for the eCos system. 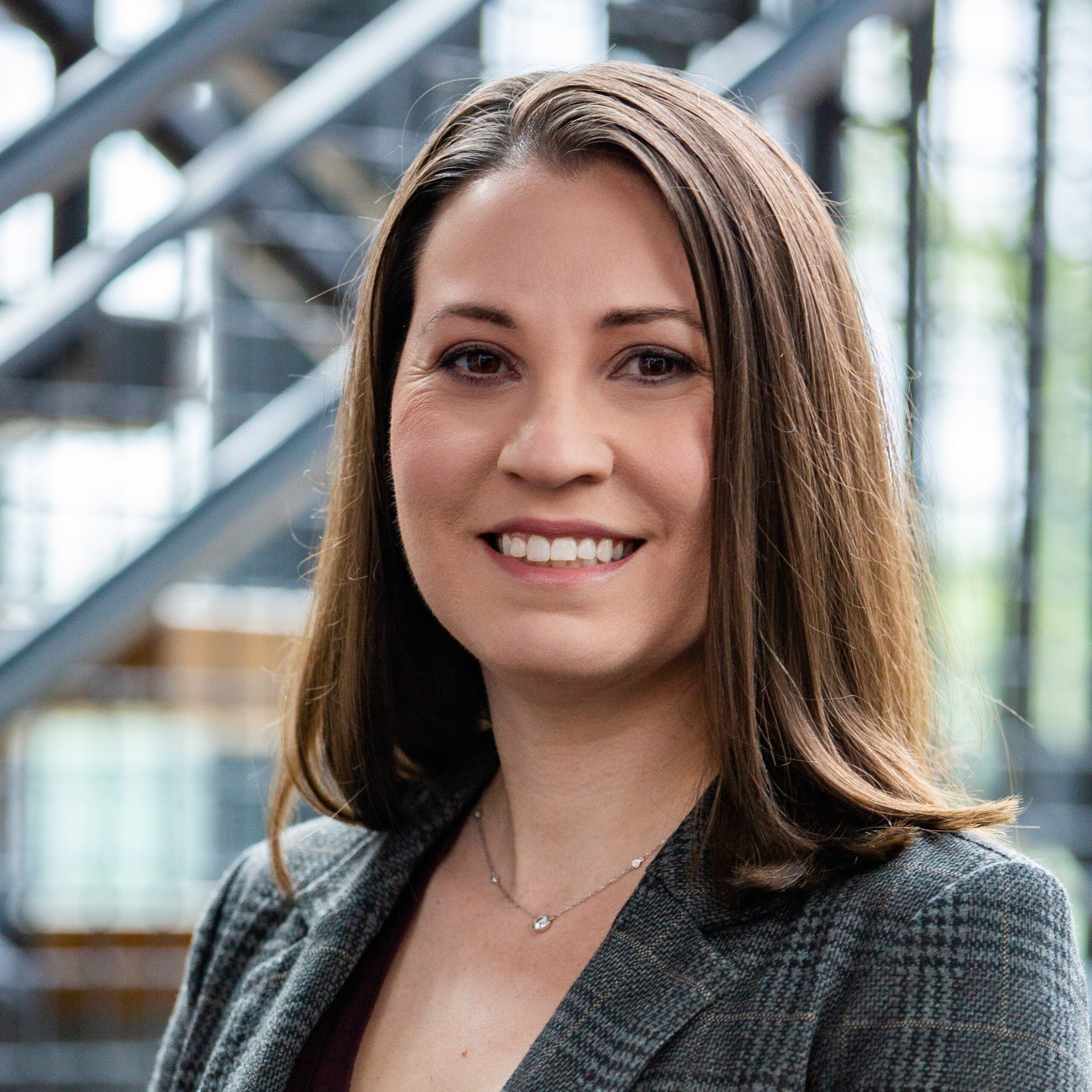 Elaine is the starter engine behind much of the Ehrenfeld Companies launch activities; supporting the set-up of infrastructures from HR to IT and space allocation. Elaine is a keen juggler with organizational priorities, and will always jump in for an assist. Having been with Jonathan and his teams since early 2018, Elaine is super attuned to keeping harmony in planning, scheduling and problem solving for a diverse set of personalities and industries. 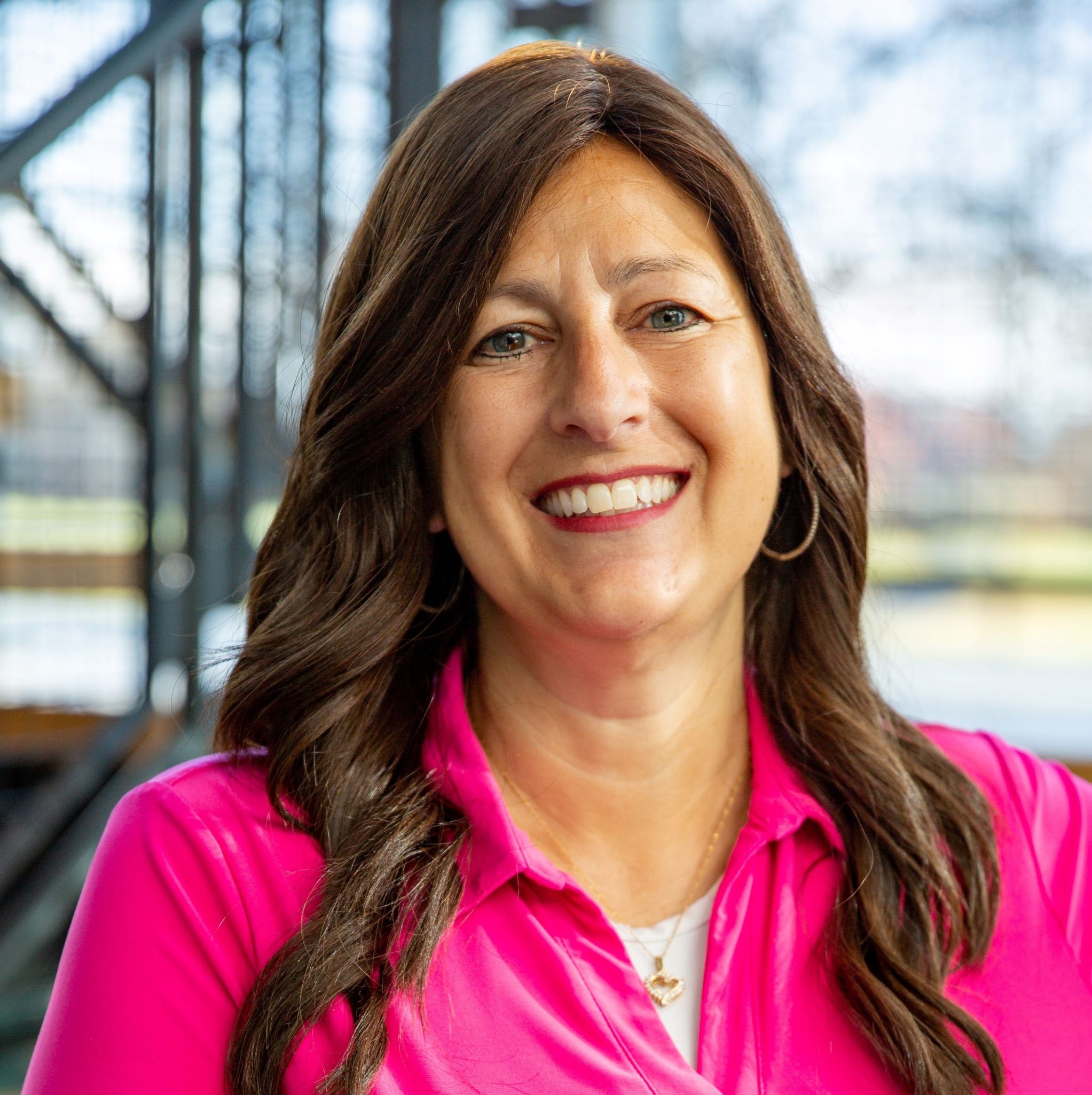 Phran is a rare “left and right brain thinker”; not only is she objective and analytical, but also creative and intuitive. She has a background in film production and more than two decades in non-profit management. Phran believes that women are capable of anything and is excited to develop an investment platform focused on women-owned businesses. With talents in spatial design and project management, she will assist in managing current eCos portfolio projects, from research to strategy and implementation. 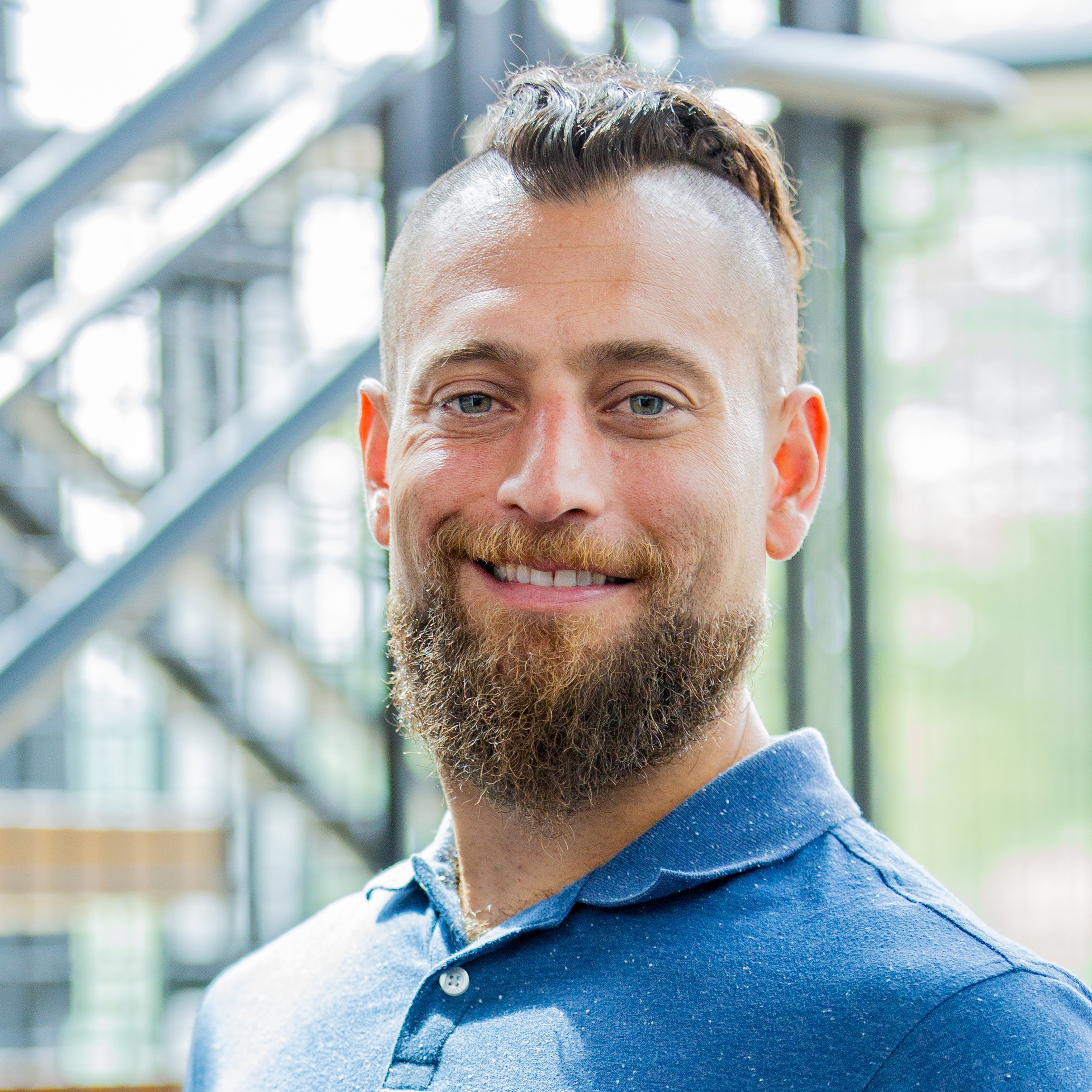 Jason is a highly motivated individual, with strengths in team building, goal setting and sales. He brings extensive experience in entrepreneurship – investing in and developing companies centered around core values that empower the people and planet. A leader in maximizing resources and sustainable community infrastructure, Jason was recognized by the Obama administration for his contributions to the nation’s economy. Jason’s eCos role focuses on developing the platform through measurable visioning acquisitions, business development and supporting individual company infrastructures. 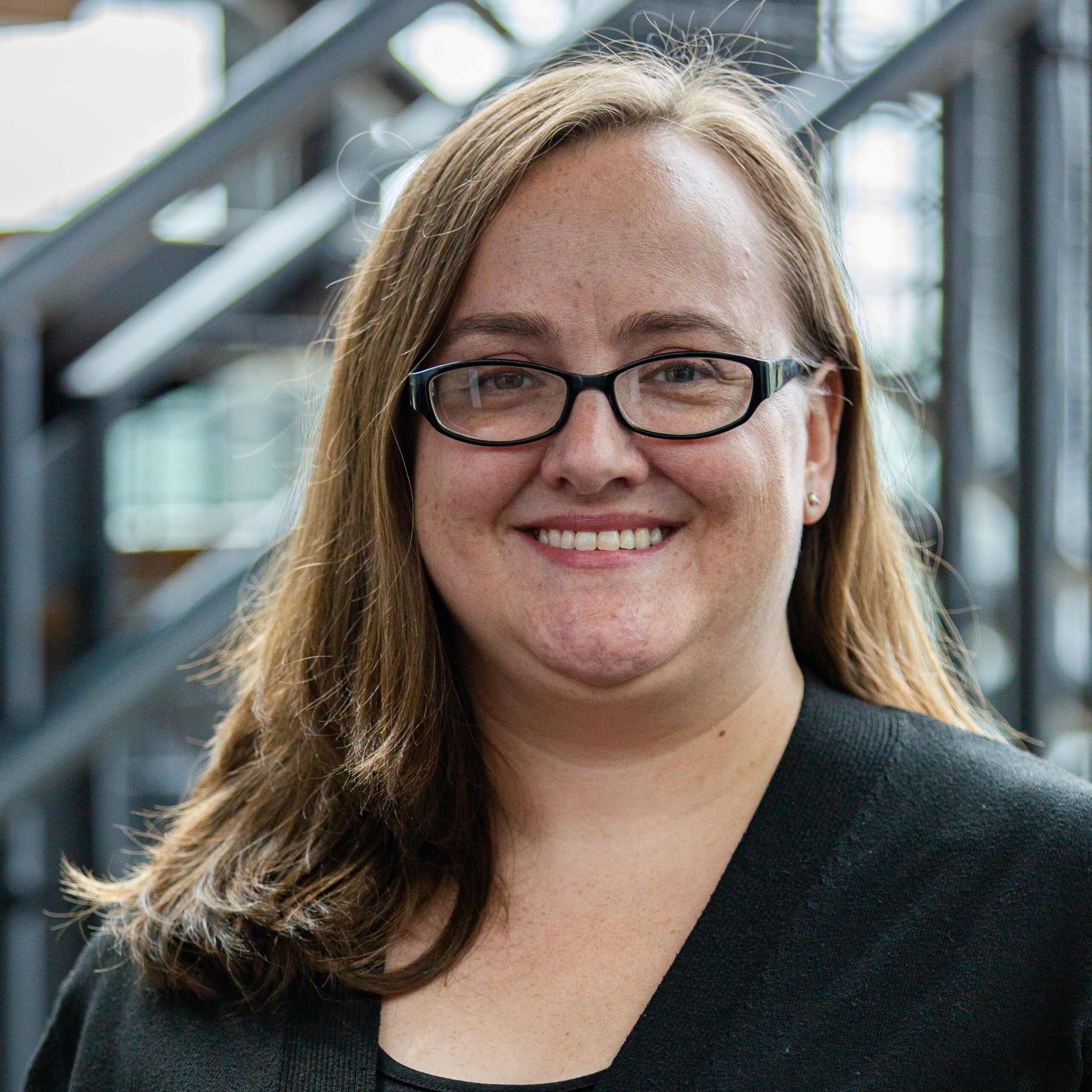 Hope is the backbone of the finance and administrative team. Hope works quietly, in the background, to ensure the critical financial processes, accounting and analysis, are never overlooked. Known for her versatility and flexibility, she is the go-to teammate for tying loose ends and taking projects across the finish line. Her positivity, calm and constant focus on team support provides our companies a constant resource for enhanced productivity. 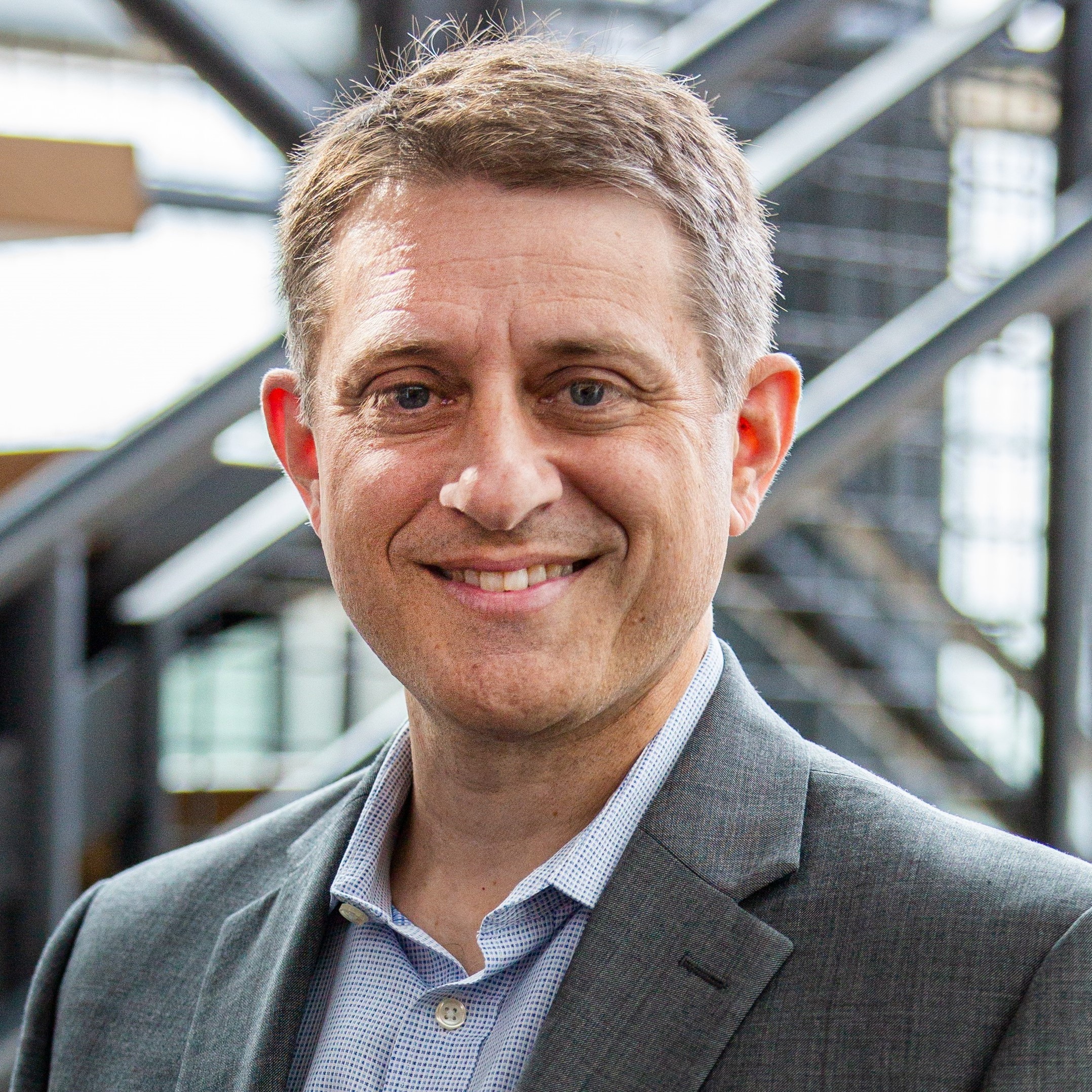 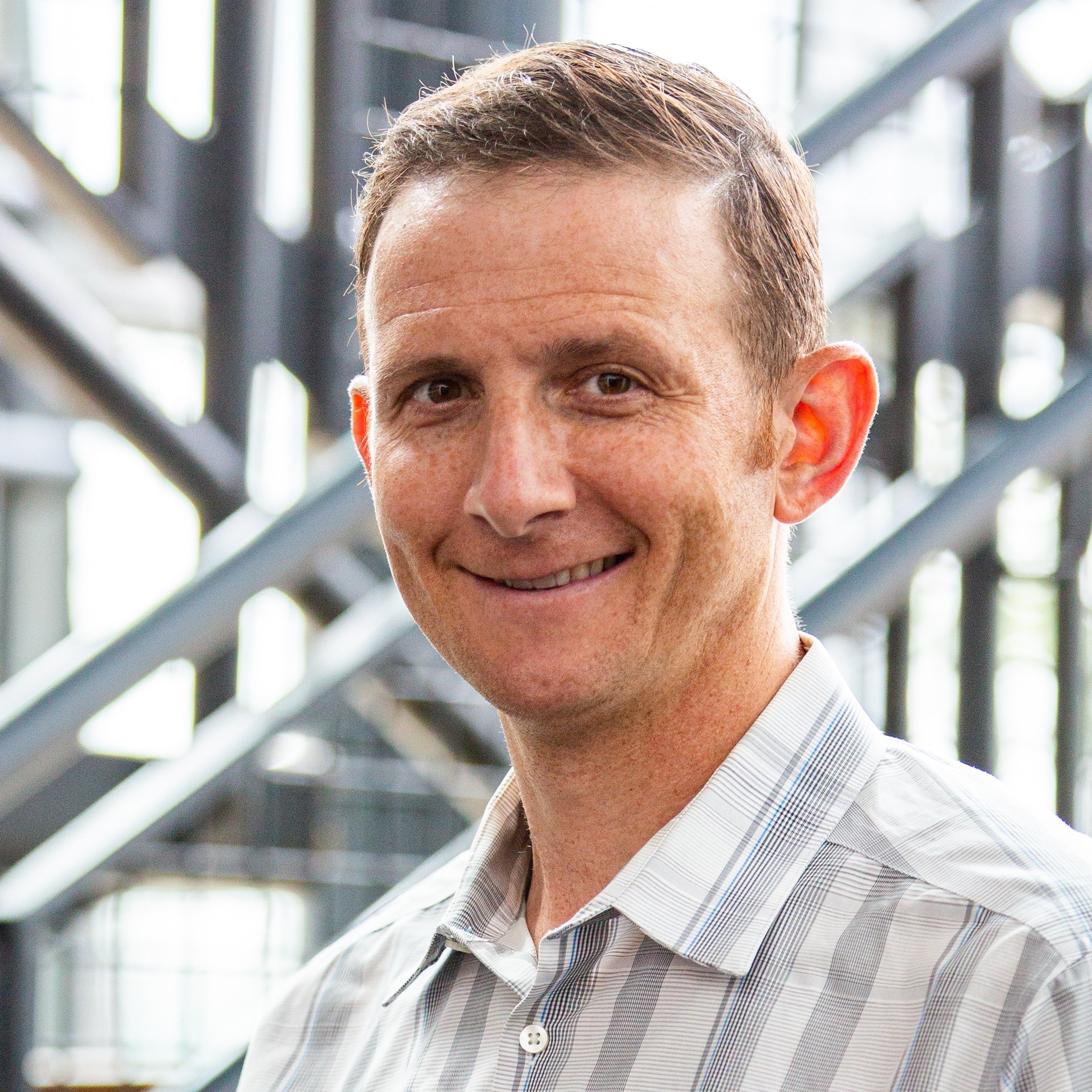 Director of Mergers and Acquisitions

Josh is passionate about pursuing businesses that make a difference and are built to last. Having decades of experience as an entrepreneur and operator, Josh is most attuned to the finances, processes and resources that make a business succeed over time. Josh leads our mergers and acquisitions with efficient due diligence, sincere care for all parties involved and timely communications. His attention to detail, knowledge of deal metrics and target company numbers helps our lending partners drive deal flow through underwriting and onto the closing table. 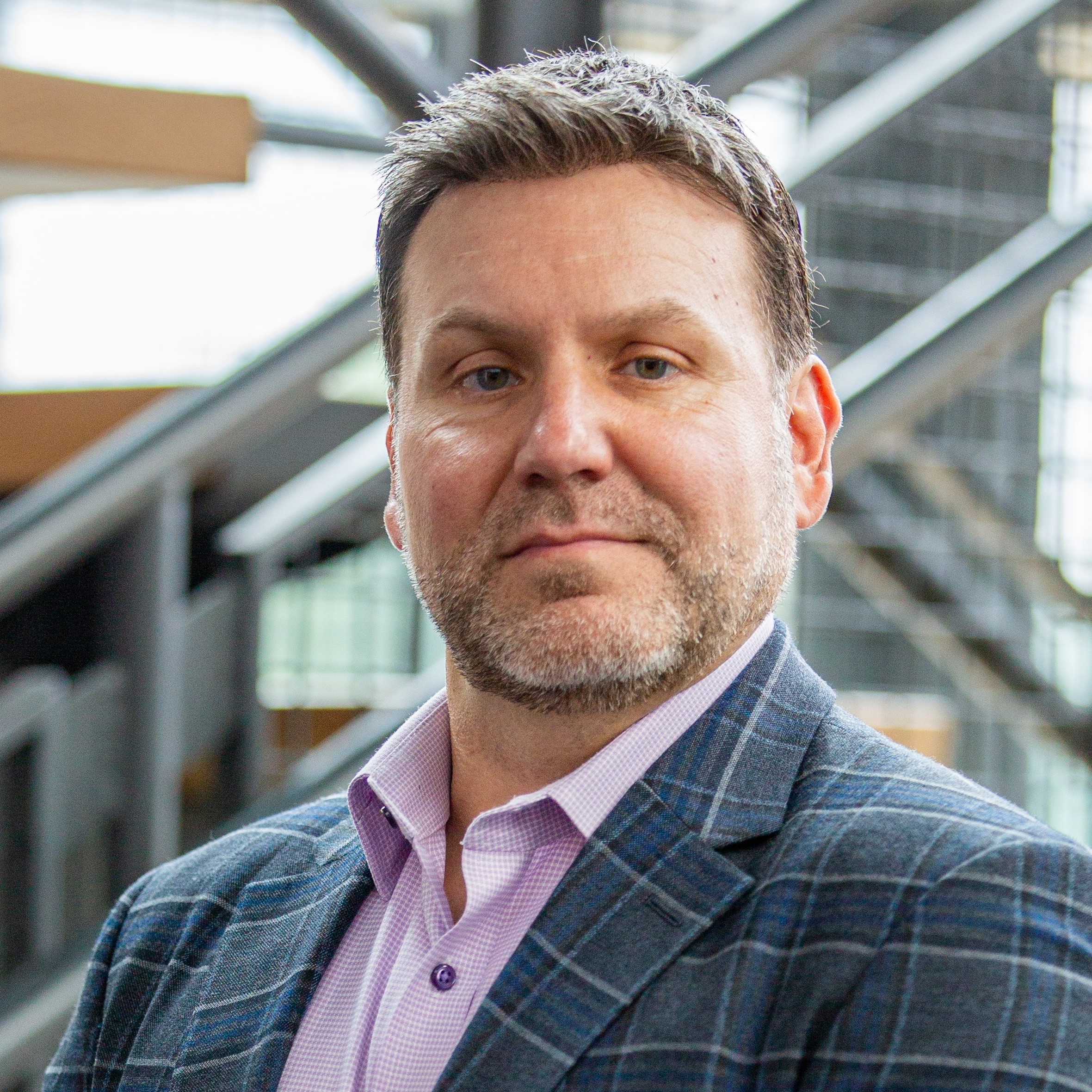 Director of Accounting and Finance 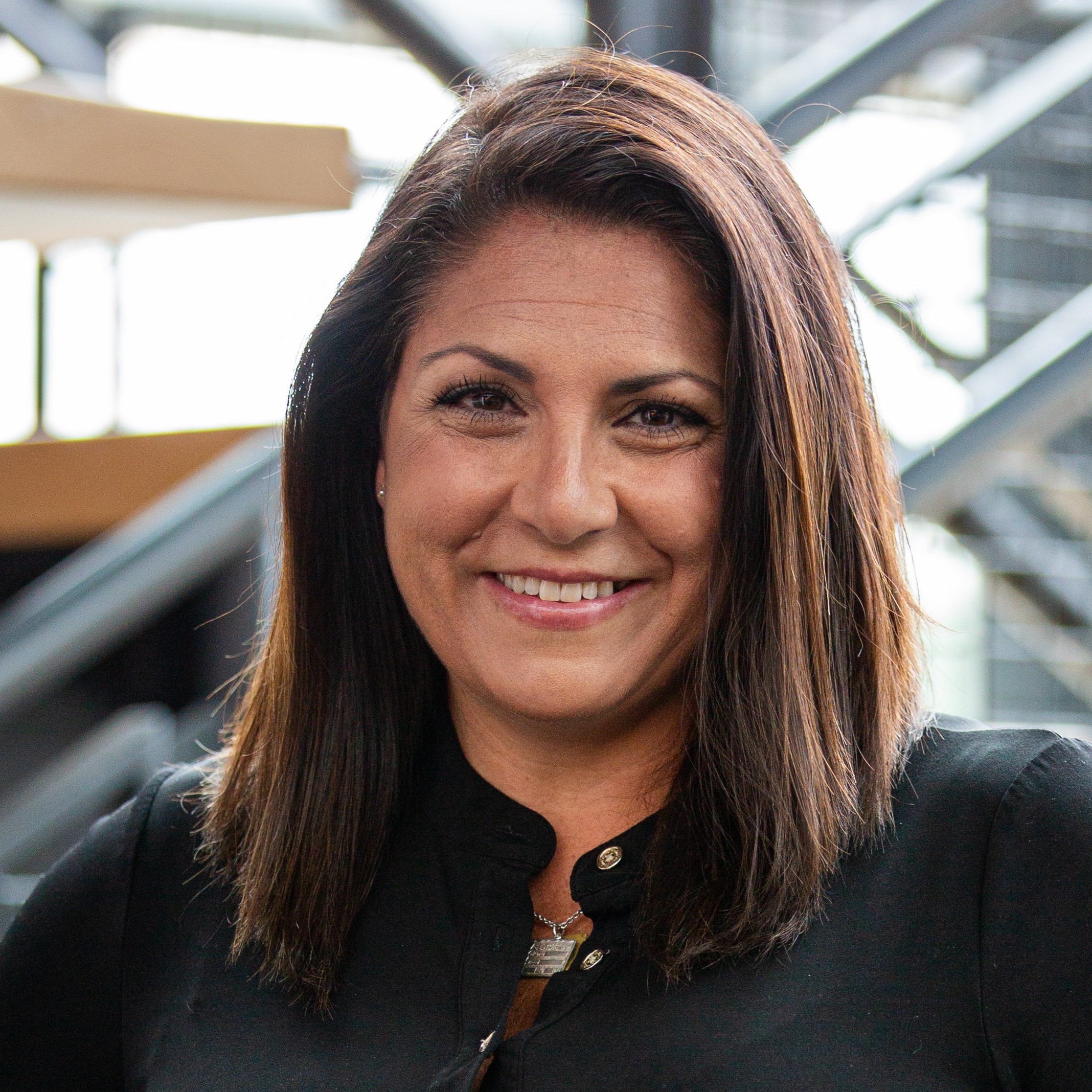 Nicole is passionate about people. She effortlessly walks the line between corporate compliance and maintaining the family culture that is so important to the organization overall. She is constantly looking for ways to enhance team morale and company productivity, and increase benefits while mitigating expenses. Thanks to Nicole, every employee feels valued, understood, and challenged to grow. 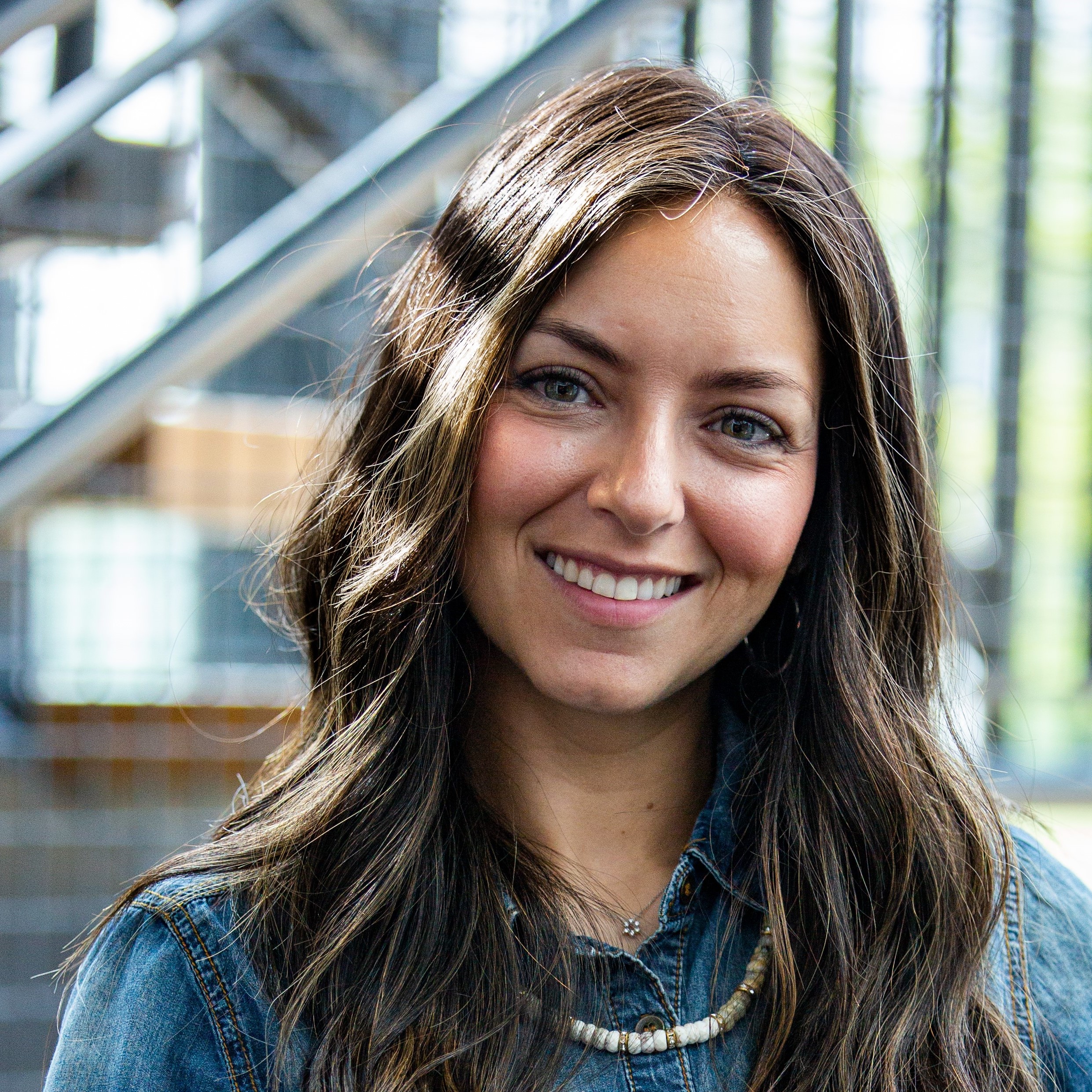 Juliya is dedicated to building relationships and providing resources to help our people and companies thrive. Having decades of experience in non-profit management and development, Juliya is hyper-focused on mission, vision and values and works directly with company leadership teams in developing their processes, protocols and culture to support growth and team cohesion. Juliya also leads strategies in investor relations, charitable giving, marketing and communications, and supports acquisition and fundraising efforts. 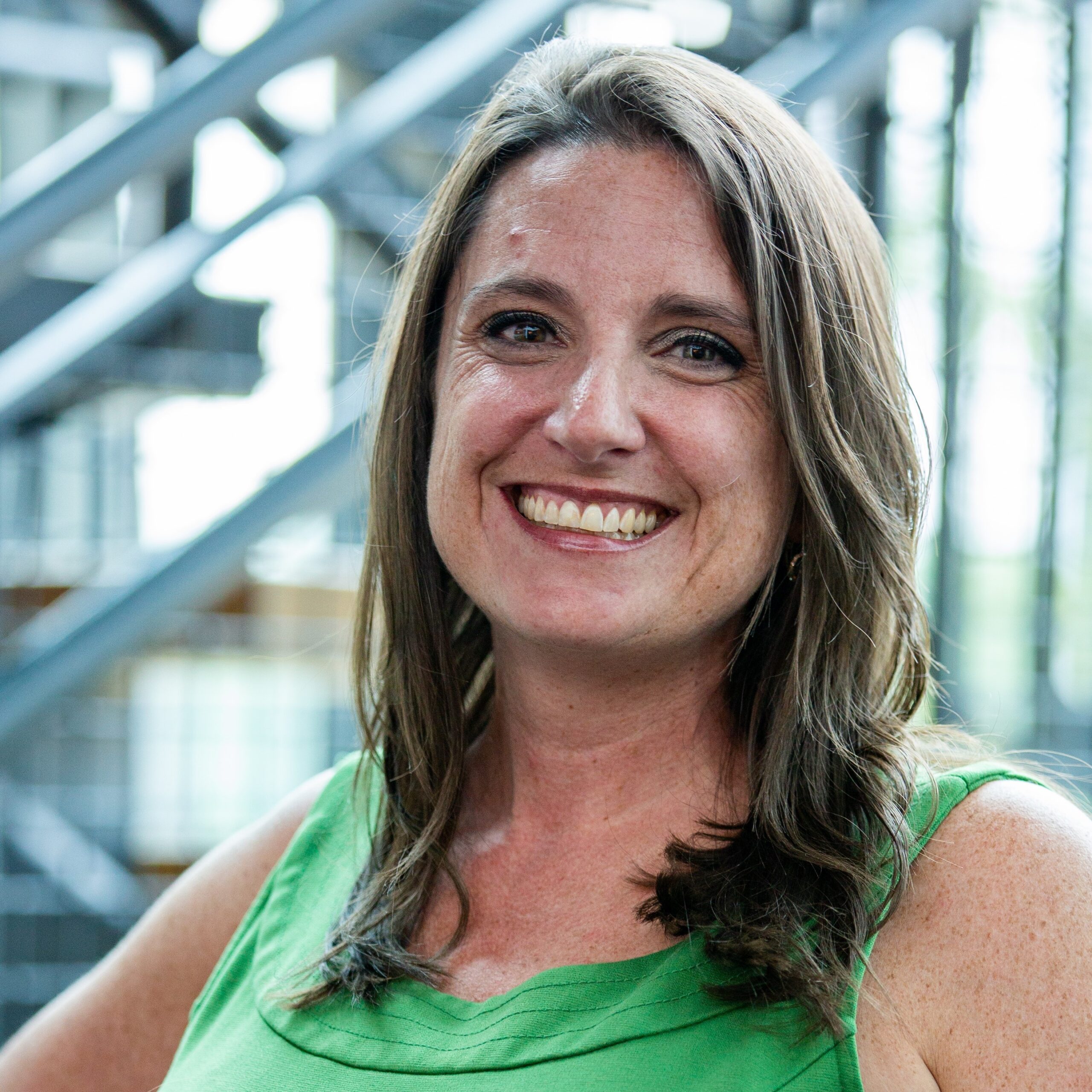 Marie is the keystone of our finance team, giving stability and strength through strategic financial planning, cash forecasting and business model evaluation. She is eager to engineer and preserve a solid financial foundation within the portfolio companies, creating reporting and oversight to ensure manageable, profitable growth. Marie takes personal responsibility in breaking down barriers to organizational success by thoughtfully navigating change and developing long lasting solutions.

IET was awarded the Chestnut Street Groundwater Remediation Project to clean up lead and debris and do... 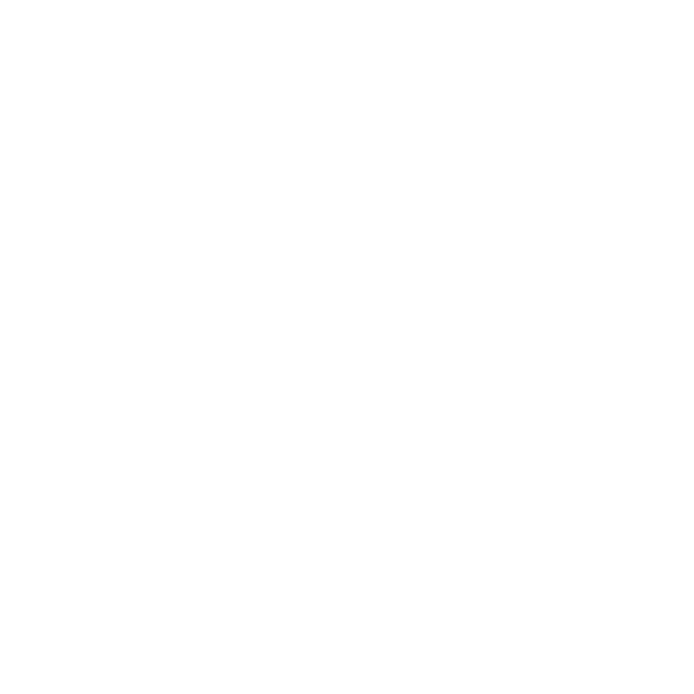